Mark Ericksen, the former Navy SEAL Team Six platoon leader and successful businessman, was all about duty, honor, and country. After the end of his tour with an elite tier-one team from the Joint Special Operations Command (JSOC) in Afghanistan, the Silver Star Medal recipient resigns his commission on May 10, 2002, enters civilian life, and over the next seven years works for three defense contractors, maintaining his top secret security clearance while concealing his PTSD. In 2009, the CIA receives actionable intel about a wealthy Saudi businessman planning to attack two American cities with enriched nuclear suitcase bombs, as well as shipping an eight-kiloton nuclear warhead loaded on a container ship bound for the Port of Los Angeles. The terrorist mastermind needs to acquire several classified biometrics encrypted communications security systems using the palm-vein scanning technology from EyeD4 Systems, an Oregon company, in order to maintain communications with his sleeper cell operatives in the United States. CIA Director Bill Sullivan meets with Ericksen, the executive vice-president of EyeD4 Systems and tasks him for Operation Avenging Eagles, to sabotage the terrorist mastermind’s horrific plans. Can Ericksen avoid discovery and thwart the nuclear plots before a network of sleeper cell terrorist operatives achieve their evil goals?

Alexander Leonidovich Ryzhkov, a Russian oligarch and former general in the Russian Military Intelligence Directorate (GRU), runs a covert operation in the Middle East, supplying a Saudi terrorist with four Russian nuclear suitcase bombs and a list of two US cities to target. A CIA operation thwarts the planned attack and kills many Russian agents, including his brother Sergei Ryzhkov. The oligarch is out for revenge.

Can Ericksen and his former operatives avoid the assassins’ poisoning efforts and turn around the deadly game of hunter and prey? 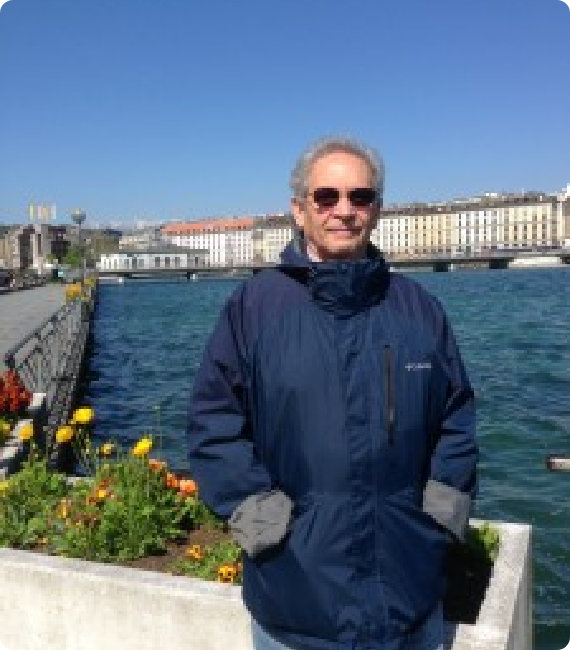 Barry L. Becker retired in 2013. He formerly was a marketing consultant to the biometrics security industry and consumer sector. He has served as both the vice-president of marketing for Eyedentify from 1984-1986 and transitioned to vice-president of international sales for Eyedentify, from 1986-1991. The company specialized in eye retinal technology for positive identification. He traveled over 500,000 miles during the period from 1985-1990.

He has been engaged in all aspects of marketing and sales for over thirty-five years. In 1987, his article entitled “Eyedentify counters security threat,” appeared in the Journal of Defense & Diplomacy, Volume 5, Number 8.

Barry earned a Bachelor’s Degree in Broadcast Communications Arts and Marketing from San Francisco State University. He has completed Executive programs at both Columbia Graduate School of Business and Stanford Business School. The Ericksen Connection is his first published novel. He is currently working on his second book, a Mark Ericksen series novel.